P&O Ferries have 5 different ships on crossing the channel including Spirit of Britain, Spirit of France, Pride of Burgundy, Pride of Kent and Pride of Canterbury. Meanwhile, DFDS Seaways has 3 ships including the Côte Des Dunes, Côte Des Flandres, and Calais Seaways.

The crossing is one of the most popular and busiest ferry routes in the world. Millions of passengers travel on the route each year due to the number and speed of crossings.

Both Dover and also Calais lie along the narrowest part of the English Channel and have the shortest crossing times available. Dover ferry port lies in Kent on the southeast coast of England. Calais ferry port is the most northern port in France and lies in the Pas-de-Calais department.

Ferry from Dover to Calais

Save time and money when you travel from Dover to Calais. Use our handy booking widget to compare the latest times, prices and deals or book direct with P&O Ferries or DFDS Seaways.

Using our booking tool is both quick and easy. Simply use the ticket reservation system to search for your chosen route and time and then see the available tickets and prices. Save time and simply enter your departure and destination ports, date and time of crossing now, to find the cheapest prices available today.

Our Dover Calais FAQ’s section helps you to find answers to the most commonly asked questions about the route.

Who operates the route from Dover to Calais?

Both DFDS and P&O Ferries operate the crossing, each using a number of ferries.

How long is the Dover Calais crossing?

The crossing takes approximately 1 hours and 30 minutes however this is dependant upon the time of day.

How many crossings are there per day?

What time is the first crossing from Dover to Calais?

The first crossing leaves at 00:45 with DFDS and at 01:00 with P&O Ferries but times do vary depending upon the time of year.

What time is the last crossing from Dover to Calais?

The last crossing leaves at 23:05 with DFDS and 23:45 with P&O Ferries but times do vary depending upon the time of year.

Where can I find out more about the return route?

The return Calais to Dover route details can be found by clicking here.

Dover can be found in the south east of England in the county of Kent. The port lies on the narrowest point in the English Channel between England and France and ships have been known to cross from here since Roman times.

In 1606 the then King of England, James 1st created a harbour although Dover’s strategic importance has always been well known. The port’s closeness to France and Europe means that it has always been a possible target for invasion. In the 11th Century, Dover castle was built and it is the largest medieval castle in England. Although fortifications are known to have existed on the site for many years prior to Dover castle being built, the current castle is definitely not to be missed when visiting Dover.

Along with the castle, Dover is well known for its tunnels buried within the cliffs. Used during WW2 for planning and defense the tunnels once housed a number of Allied forces and are filled with history. The National Trust has recently worked on the Fan Bay deep shelter and tours are conducted in Spring – Autumn with parking available at the White Cliffs of Dover visitors centre.

For those interested in finding out a little more about Dover’s history, a trip to the Dover Museum is a must. The museum takes you on a trip through Dover’s past and is even home to a bronze age boat.​​​

Click the button below to book an overnight stay in a hotel in Dover.

Calais is a city with a rich cultural heritage which can be found in the Nord Pas de Calais department of France.

The port has been an important trade and passenger port for many centuries due to its closeness to England although those travelling to, or from the city should ensure they stay to take in some of the history and culture.

Calais is divided into two parts, the new town, and the older town. The old town, known as Calais-Nord, is located on an island and is surrounded by a series of canals and harbours. The modern town part of town is better known as St-Pierre and lies to the south. Within the cities boundaries, you’ll be able to discover museums, restaurants, cafes, shops, and attractions. One of the most popular attractions called the Belfries is also a UNESCO world heritage site and was built originally to protect the city and port from invasion.

Other interesting attractions include a WW2 Museum (the Musee de la Guerre), Fort Risban, and the Eglise Notre-Dame which is a 12th Century Roman Catholic Church.​​​

Click the button below to book an overnight stay in a hotel in Calais. 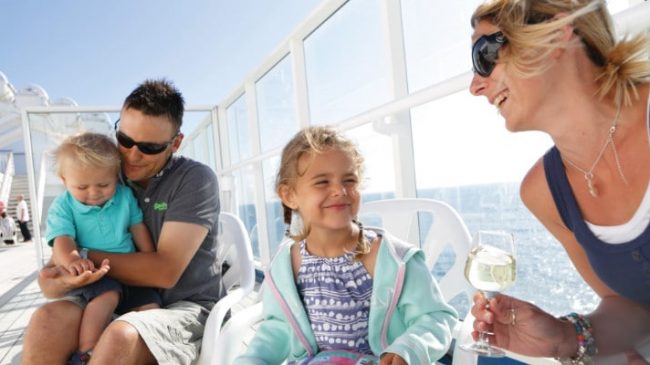 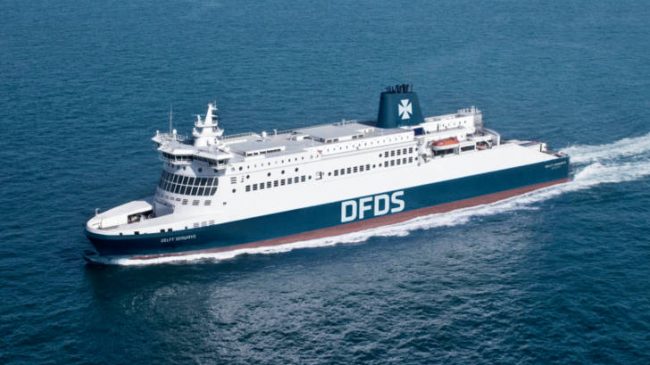 The Côte Des Flandres is a DFDS Seaways Ferry that operates on the Dover to Calais crossing. Find out about the facilities onboard the ship and book tickets