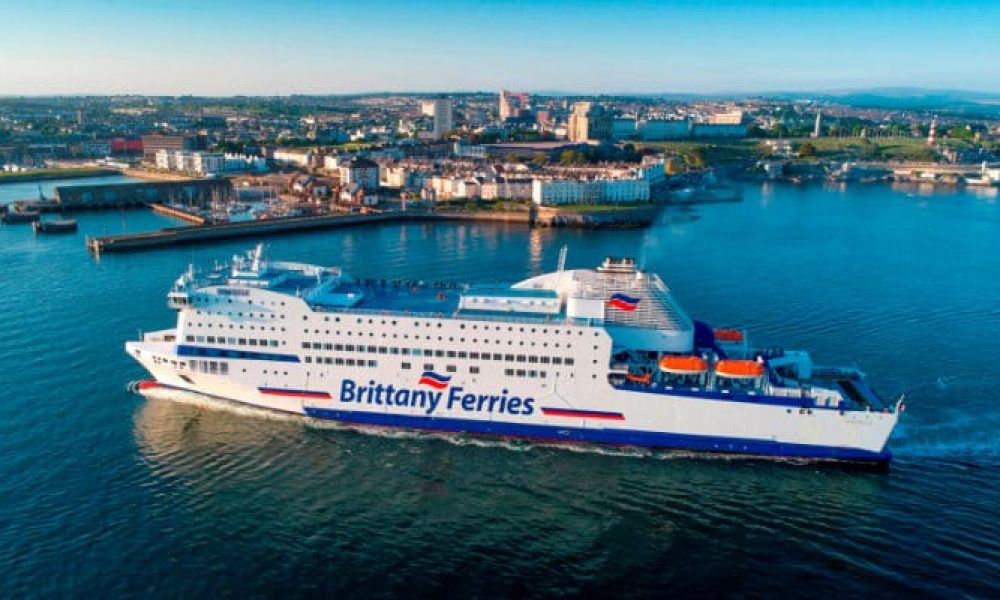 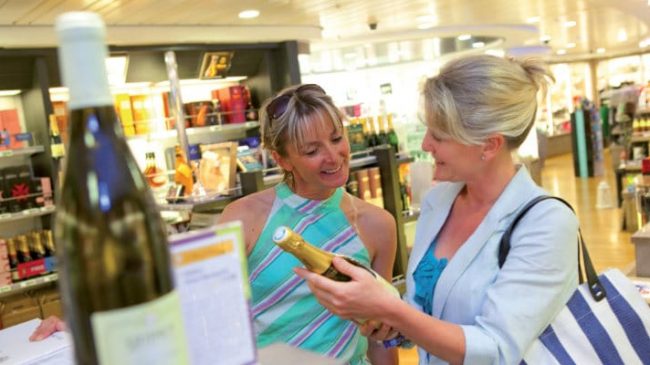 Duty free shopping is one of the things that ferries to France are synonymous for. With such a range of brands and savings available don’t miss out. 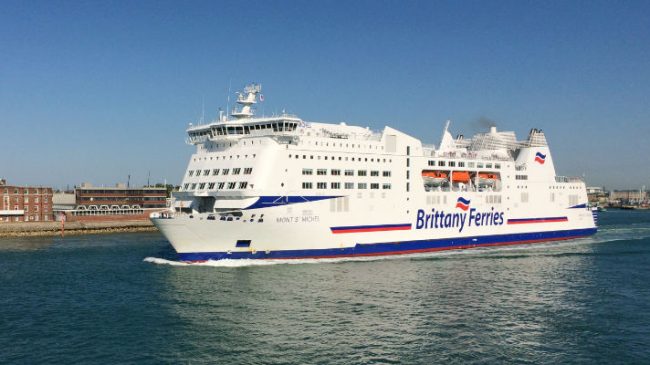 Our Portsmouth to Caen Ferry FAQ’s section will help you find answers to the most commonly asked questions about the crossing. 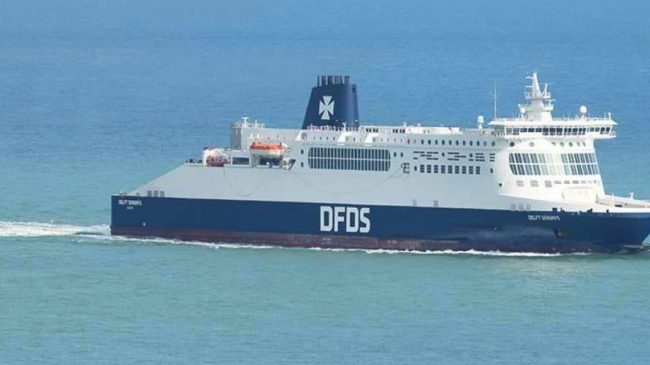