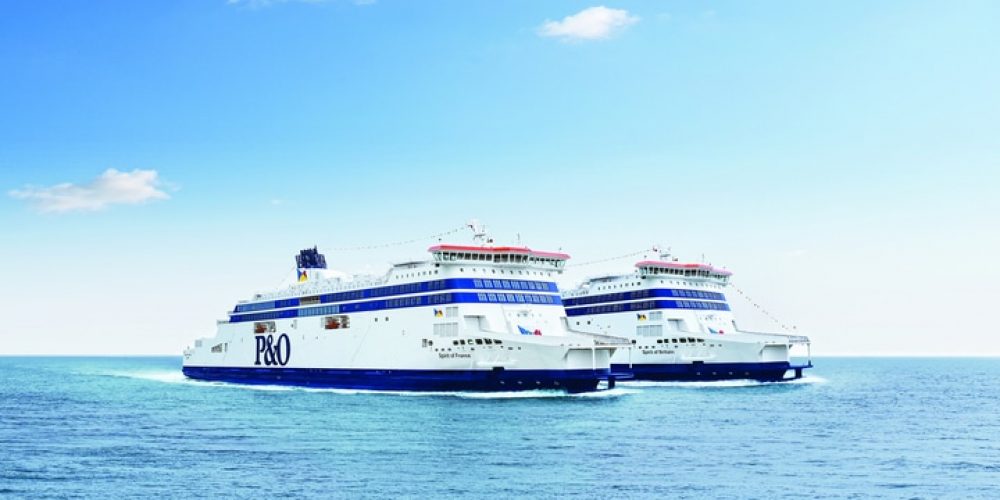 A ferry to France is the most popular way of travelling across the English Channel, but just how busy are the ports and routes?

We’ve taken a look at some figures produced by the Department for Transport and produced some ferry to France statistics for you, to show you just how popular each ferry port and ferry crossings were in 2018.

Dover ferry port only offers two ferry services to France which include Dover to Calais and Dover to Dunkirk. The total passenger number for Dover Ferry Port in 2018 stood at 11,793,000.

Newhaven Ferry port offers only one ferry route to France which is the Newhaven to Dieppe crossing.

Newhaven to Dieppe
The Newhaven to Dieppe crossing is highly popular for passengers looking for an alternative to Dover. As such it has a relatively high number of passengers compared to its peers. DFDS Seaways operate the service and in 2018 passenger numbers were 380,000.

Portsmouth to Caen
Portsmouth to Caen is the most popular crossing from Portsmouth with nearly three times the number of passengers travelling the route than its nearest competitor. Brittany Ferries operate the service and passenger numbers in 2018 were approximately 924,000

The ferry port at Plymouth is the most western commercial ferry port in the UK and offers a number of crossings to Spain and a single route from Plymouth to Roscoff in France. Total ferry passenger numbers for 2018 were 433,000.

Booking your Ferry to France

The wide variety of passenger numbers are down to a variety of factors. Some ferry routes are busier because of the number of ferries that run and some because of their locations. Choosing a ferry crossing can sometimes be a difficult choice which is why we’ve compiled these ferry to France Statistics.

We’d always recommend considering all options before booking. Look at the times you want to travel, your departure location, final destination and of course cost before you book.

If you’d like to find more about any of the individual routes or costs, simply click on the relevant route link above.