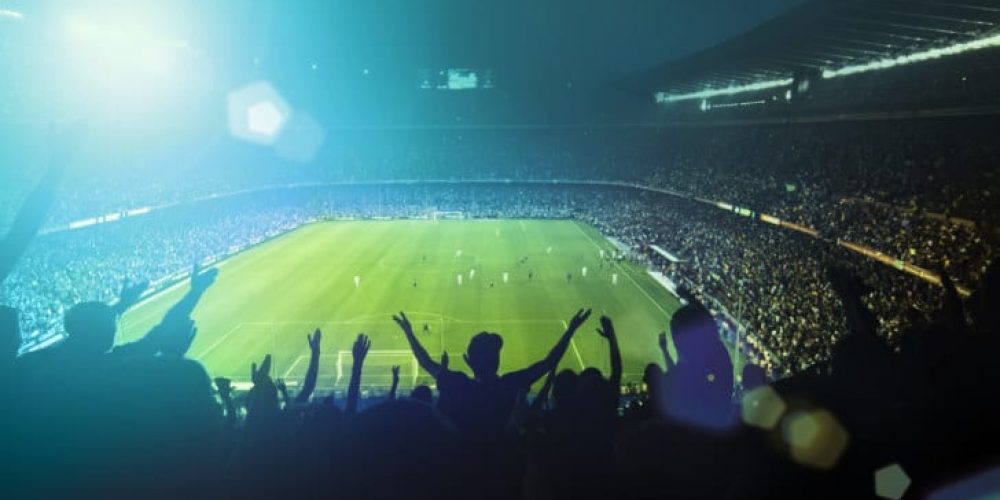 The Euro 2020 football matches are fast approaching and many people are wondering how they are going to get to the venues for the games in Europe.

We now know where and when the group stage and final stages will be held but the main question being asked is how to get there for the games.

As you can see the Euro 2020 matches are all over Europe and therefore getting around could be quite tricky. Below you’ll find a variety of options in getting to the games.

The easiest and quickest way to get to your chosen football stadium is by flying. This is especially true with those stadiums a little further away from the UK such as Baku, St Petersburg and Budapest. Flights to any of the cities listed can be booked here.

Cheapest Flight to Each Stadium

Below you’ll find a list of the cheapest one-way flight to each stadium the day before the first game to take place there. Each flight is for one adult from London Heathrow.

By far the cheapest option for stadiums closer to the UK is to travel by car and ferry. Fares between Dover and Calais are relatively cheap with the minimum one-way ticket costing from just £45. If 4 people travel together the fare and fuel costs are quite reasonable. There are a variety of ferry routes that are perfect for some of the games such as Dover to Calais, Plymouth to Bilbao and Portsmouth to Bilbao. All of these routes can be booked directly from France Ferry Booker.

Before you jump in your car below you’ll find approximate journey times from Calais, as it’s the cheapest ferry crossing.

Eurostar is the best way to see the games by rail. It departs from St Pancras Station in London and heads to Paris where you can arrange onward train travel to a variety of destinations. Please note however that train prices can be quite high compared to flights.